I yesterday submitted a position paper to the W3c Workshop on the Mobile Web in Developing Countries even though the discussion is valid for the whole mobile web discussion. The main conclusion is that we should of policy and technology constraints discuss whether a mobile web really exist:

When these issues â€“ both on the handset, but most of all on the network side – are resolved then we might start to think of â€œone webâ€, until then I think it is better to think of it as â€˜different webs yet interactingâ€™. Regardless, cellphones will play an essential part in the future, and especially the exploding use of cellphones in the developing world will force this to happen.

As for applications and generally speaking we will see a lot of social media cellphone applications emerge and cellphones will be used as interaction devices with the web, as well as, when the platform is ready, part of the World Wide Web.

You will find the full document here.

I have been discussing cellphone approaches in lately and wrote a short entry on it. This is only an approach how to deal with cellphones and the web, and the strategy needs to be defined out of each unique situation, each country and each project. Using the approach to define it is however a good start. Mobile strategies for especially content providers must also be dynamic, change over time and have a short response time to changes in the market.

Considering cellphone interaction with the web via a cellphone interface is an essential and necessary part of any media venture inside the emerging markets, especially in Asia, the Middle East and Africa. Besides the technology issues defined below there is an essential need to take the human needs and abilities into consideration.

Technology
In principle interaction via cellphones to the web is simple. Think of the phone as a thin client on a network, but in this case a cellular network. Keep that thought in your head during the presentation below.

The possible cellphone application is then constrain by:

The connectivity is best faced by making the data model low-bandwidth intense. The restricted interactability is faced by making the application such that the user can predefine actions on the server, as well as having a set of default actions. Thereby the number of necessary â€œcommandsâ€ by the user is minimized, and could in some cases be eliminated. By presenting an abstract or light version of the content on the cell phone and combine that with an easy access to the full version in the corresponding web application, the issue with small screens is addressed. Such an approach will also benefit the educational part of any project as you drive the users towards the PC-platform. Ultimately this will also improve the available bandwidth using the â€œsupply and demandâ€ strategy. Making sure the mobile strategy supports already in the handset built-in technology, you ensure independence of operating systems on the handset.

Network generation agnostic solutions such as SMS and almost agnostic such as EMS, MMS and WAP are choices which fulfill all the above requirements, if combined with some careful thought about what data makes sense to present on the cellular platform. The method has been successfully proven on inthefieldONLINE.net, which illustrates the proper interaction model.

If you need to present more data on the handset side, WAP is the right choice, even though the user can get a bit confused about the pricing associated even though often much lower than for SMS/MMS. For submission of data, SMS and/or MMS are still in many cases a better choice as the user is more comfortable. Another complexity you are facing with WAP is access speeds usually still are fairly low, and WML, i.e. â€œmobile HTMLâ€, is interpreted/rendered differently on different cellphones.

A great part of the cellphones is of course the mobility, and thus the location of the user when interacting with the web becomes very interesting. Today the availability of location increases, and thus using that data as a part of the interaction becomes interesting. The main issues are here

All these issues will be sorted out over time, but in the cases where GIS data is available it should be used.

Importantly is that if you use as much built-in technology as possible you ensure the broadest possible market as well as increase the adoption rate. As ordinary cell phones will suffice, there is no need to buy high end and expensive cell phones. In the case of social ventures this simplifies the management of the strategy on the long term as there is less need for complex partnership models with handset manufacturers.

Billing model
The simplicity on the technology side should be matched by the simplicity in the business model to secure a satisfactory adoption rate. In regions such as India, Africa and the Middle East, people are more comfortable to pay their cell phone operator rather than to pay an â€œadditionalâ€ bill to a third party. A strategic partnership to the cell phone operator or similar moves the complexity away from the user, and you gain control over the money flux. You are interfacing the billing from the user, and takes on some of the complexity. You as a â€œinformation service providerâ€ deal with the payments as everything is done neatly through already established channels which the cell phone network providers already have. Still you will be able to track all the different market data you will need.

Alliances with cell phone providers gain access to GIS data and thereby map up submission according to location. The data can be filtered on location, and then using tools such as Google Map, Google Earth, Yahoo Maps, Microsoft Live Local and/or MapQuest presented to the user in an appealing way. From a marketing perspective understanding on what regions are particular active is gained and marketing efforts as well as billing structure can be focused. 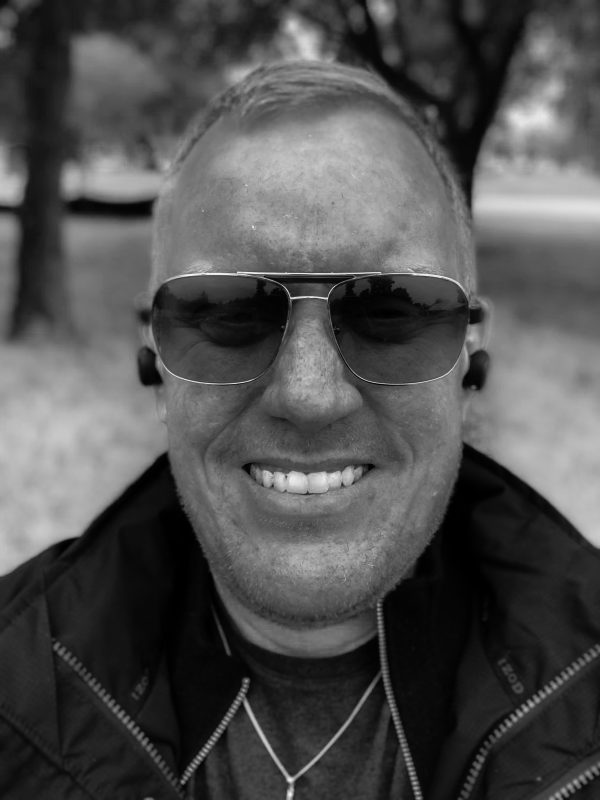